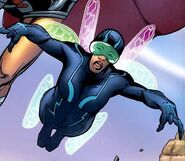 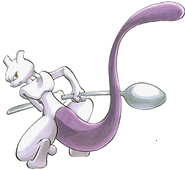 Like all Diclonii, Lucy (Elfen Lied) can generate and manipulate "vectors", arms composed of psychic energy.