The user can create, shape and manipulate rainbow fire; the rarest kind of colored fire, and/or have the ability to control all the colors of flame separately.

Rainbow fire may have varied supernatural properties not normally seen in regular Fire, but exactly which effects it has, is hard to determine due to its rarity.

The Seven Demons (Code: Breaker) represent the seven deadly sins and each one is represented by a different color of fire.

Merihim (Shakugan No Shana), has a flame which is rainbow in color.
Hestia H.png
Hestia (Valkyrie Crusade) is goddess of flames,and can control the color and shape of flame as fireworks.
Add a photo to this gallery 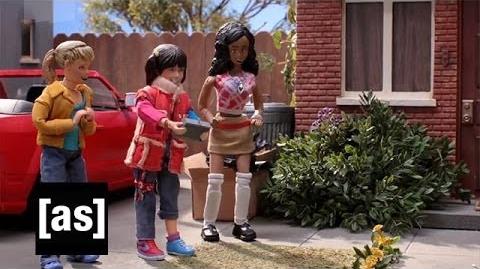