"Dreams are more then reality itself, they're closer to the self"
― Gao Xingjian

To the users, reality is all but a dream they are having. All aspects of reality are brought about by their subconscious desires and emotions, including their current self, and evolve according to these shifting currents. 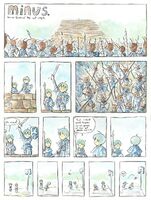 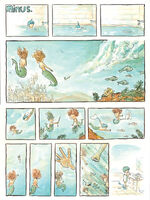 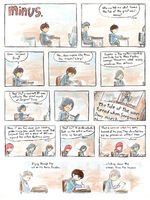 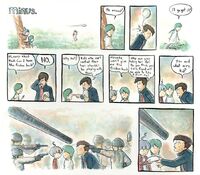 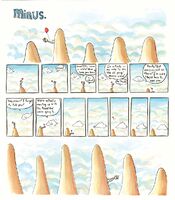 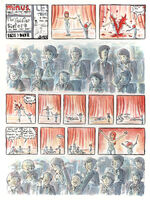 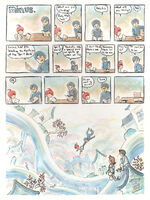 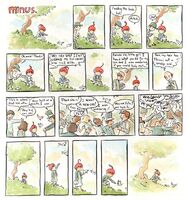 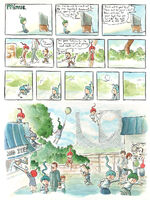 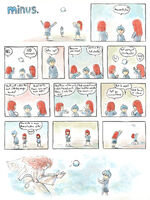 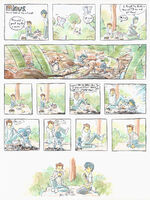 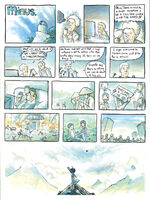 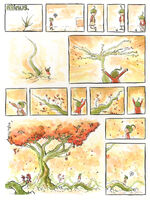 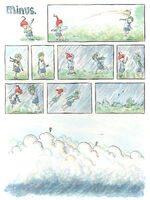 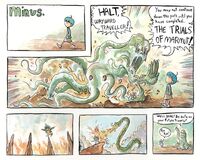 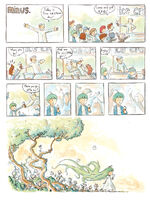 Azathoth (Cthulhu Mythos) is well known for its ability to perceive all of existence as a dream where anything/everything will be erased if it ever wakes up and all will once again be azathoth.

Eve's (18if) dream is the world we live in, if she ever wakes up the the entire world and everything in it will be erased from existence, leaving only herself as she was original human alongside Adam.

All of creation is a result of Māna-Yood-Sushāī's (The Gods of Pegāna) dream. If he awakens, all of the gods and creation will perish.
Add a photo to this gallery
Retrieved from "https://powerlisting.fandom.com/wiki/Reality_Dreaming?oldid=1727895"
Community content is available under CC-BY-SA unless otherwise noted.