"Dreams are more then reality itself, they're closer to the self"
― Gao Xingjian

To users, reality is but a dream they are having. All aspects of reality are brought about by their subconscious desires and emotions, including their current self, and evolve according to these shifting currents. 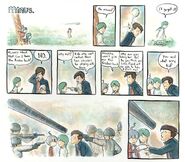 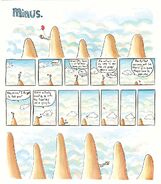 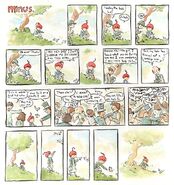 Eve's (18if) dream is the world we live in, if she ever wakes up the the entire world and everything in it will be erased from existence, leaving only herself as she was original human alongside Adam.
Add a photo to this gallery