The ability to gain/give rewards through certain acts. Sub-power of Reward Manipulation. Opposite to Punishment

User can give rewards to others when completing certain deeds, or they can gain rewards for the deeds that the user does themselves. The rewards can range from Status, money, affection, power, etc. 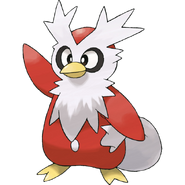 Delibird (Pokemon) possesses the attack "Present", which is equally as likely to heal their opponent as it is to harm them. 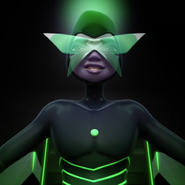 When Gamer (Miraculous: Tales of Ladybug & Cat Noir) was defeated the first time, he inadvertently granted Ladybug and Cat Noir loot, allowing them to fight his mech with their own.
Add a photo to this gallery
Retrieved from "https://powerlisting.fandom.com/wiki/Reward_Granting?oldid=1507448"
Community content is available under CC-BY-SA unless otherwise noted.