The ability to utilize a robotic arm. A sub-power of Attachment, Bionic Physiology, and Technorganic Physiology. 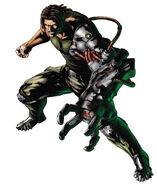 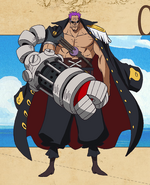 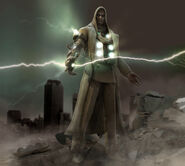 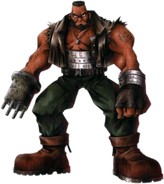