Being one of the very few to truly master it, Naruto Uzumaki (Naruto) underwent Senjutsu meditation to harness the energy of nature itself and infused it into his body.

The user is capable of utilizing mystical sage arts, or Senjutsu. Despite linguistic usage, Senjutsu is merely a Japanese umbrella term used to refer to the arts said to guide and refine one into becoming a Xian, the legendary fairy and genie like beings of Asian myth who are immortal and bear great supernatural power.

Though its lore and mythology are up to debate on whether such ways truly do allow people to become Xian, Senjutsu's origins tie in deeply with the Chinese arts of Taoism and Tai Chi Chuan, including the ki centered arts of Neidan (internal alchemy), Qigong, and Daoyin, from the archetype of the so called "Xian", or enlightened being, being described in the writings of Chuang Tzu and the Huangdi Nei Jing Su Wen and to even the arts from ancient shamans of pre-united China. The mastery of such school's ways of living were said to allow one to carefully balance their being to allow them the secret to immortality.

In the subject of martial arts, the mythical ascended Xian and Taoist priest Zhang Sanfeng is said to be the legendary founder of the aspects of Neijia, or internal focused martial arts, those of which focused greater on the mental conditioning of being in tune with one's body and drawing upon the aspects of ki.

To learn more about how the concept of senjutsu is used in fictional universes and real life, visit the following websites. 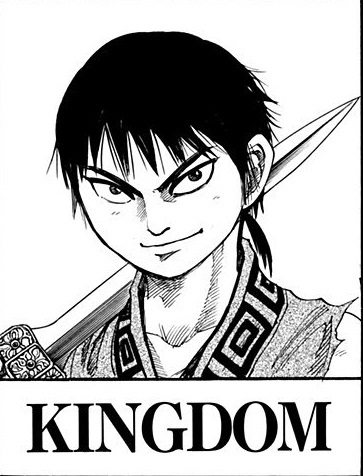 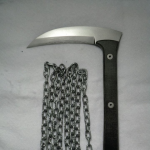 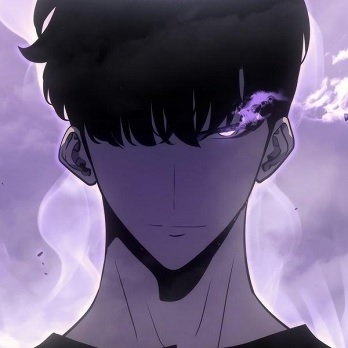