The ability to manipulate the muscular structure of oneself. Sub-power of Body Supremacy and Muscle Manipulation.

The user has complete control over the muscles of oneself, allowing them to freely alter and manipulate them, including altering muscle tissue itself, its development, increase/decrease muscle mass/strength and thus stamina, flexibility, reflexes, etc. 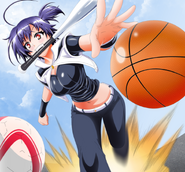 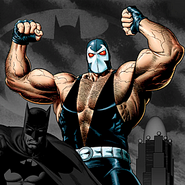 Hulk (Marvel Comics)
Add a photo to this gallery
Retrieved from "https://powerlisting.fandom.com/wiki/Self-Muscle_Manipulation?oldid=1376449"
Community content is available under CC-BY-SA unless otherwise noted.