Haruko's vespa (FLCL) has a mind of it's own.

Have a vehicle that has its own intelligence.

The user has some mode of transportation that can operate itself as if it were alive.

The user's vehicle is not just a tool but a loyal companion. It will come to them when called, assist them if it and can drive itself when necessary. 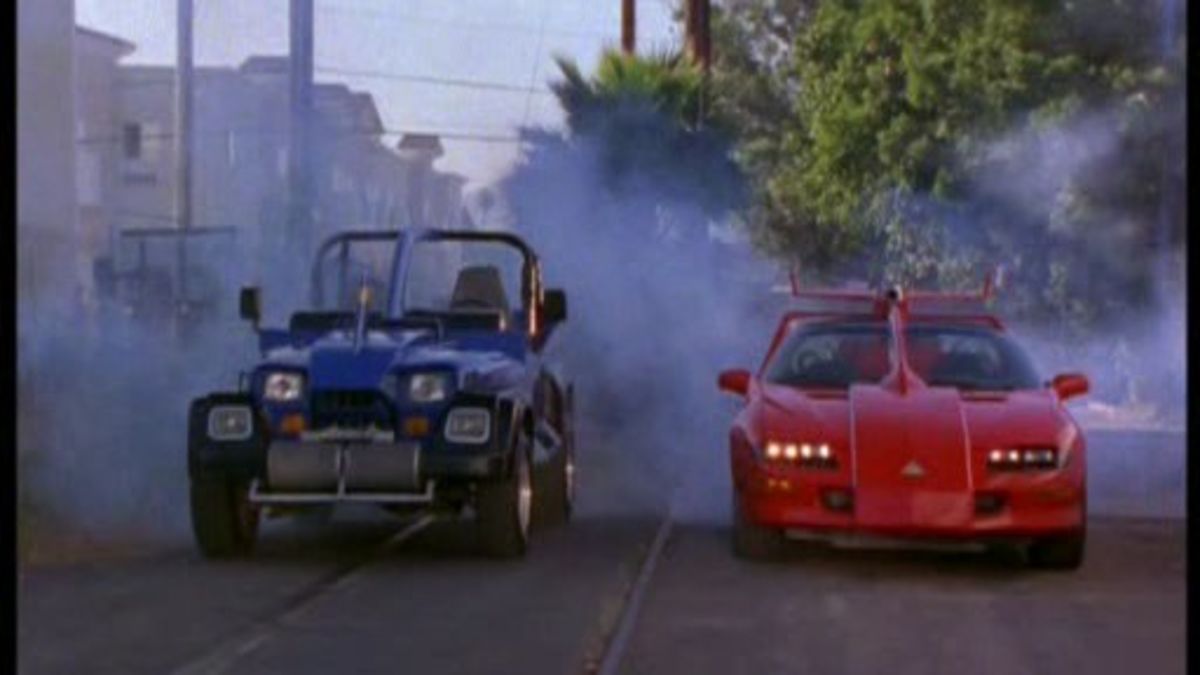 Speed Buggy (Speed Buggy)
Add a photo to this gallery
Retrieved from "https://powerlisting.fandom.com/wiki/Sentient_Vehicle?oldid=1533497"
Community content is available under CC-BY-SA unless otherwise noted.