Tarot (Tarot: Witch of the Black Rose) is a witch adept in a number of pagan magics, most notably sex magic.

"Use sex magic to destroy his fear of you and to open the floodgates of love. Only then will he see you as a human-being with all of your inner beauty."
― Barbara (The Love Witch)

The power to use sex-related magic. Form of Magic. Variation of Sexuality Manipulation and Tantric Manipulation. Opposite to Pain Magic. Not to be confused with Lust Magic.

The user can utilize different methods of inflicting and utilizing sex magic: a very powerful form of magic that harness sexual energy as a very potent force that can be used to cast formulated spells, raise or transmute power, or could be done as part of invoking The Laws of Magic by practicing different types of sexual activity using sexual arousal, pleasure, carnal desires, love, intimacy, orgasm, etc, with visualization of a desired result to induce spells.

Sex Magic is used for magical, ritualistic or otherwise religious and spiritual pursuits that can have powerful effects to the users, myths tell us that sex magic can transcend one's normality of perception to reality itself to higher levels due to the potency and intimacy of sexuality. Some can even reach a levels of sexual magic that are deemed near/divine.

Master mages of this kind of magic can even harness an extreme level of sexual power and energy by its source, gaining new qualities of sexuality and its ecstatic pleasures that can be very overpowering for some depending on how much would energy they harness. 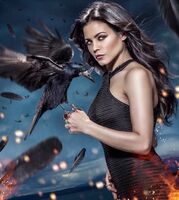 Freya Beauchamp (Beauchamp Family Series) is the goddess of love and has a myriad of sex related powers.

Raven Hex (Tarot: Witch of the Black Rose) is a witch adept in a number of pagan magics, most notably sex magic. 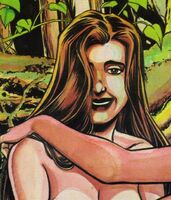 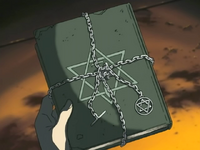 The Bible Black (Bible Black series) is a spell-book filled with various spells, most notably spells that induce and are enacted through sex. 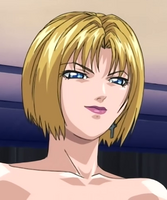 Reika Kitami (Bible Black) is a witch adept at magic found in the Bible Black. 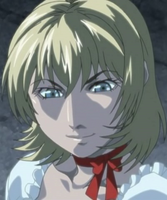 Jody Crowley (Bible Black: New Testament) is a powerful witch adept at the magic found in the Bible Black.
Português do Brasil
Community content is available under CC-BY-SA unless otherwise noted.
Advertisement