The Darkness (Destiny 2: Beyond Light); Via Stasis 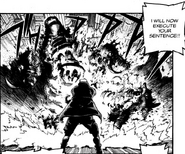 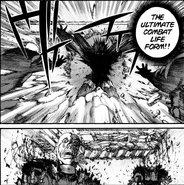 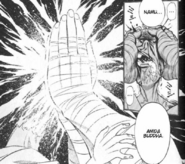 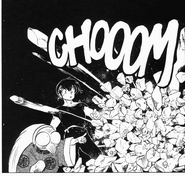 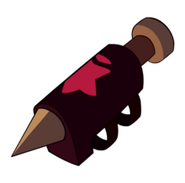 The Breaking Point (Steven Universe) would shatter the gemstones of alien Gems. 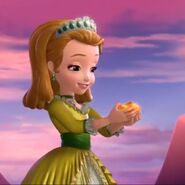 Amber (Sofia the First) holding a Shatter Stone. As its name implies, the stone can shatter anything with only three taps.
Add a photo to this gallery
Retrieved from "https://powerlisting.fandom.com/wiki/Shattering?oldid=1671004"
Community content is available under CC-BY-SA unless otherwise noted.