The power to possess great proficiency, capabilities and knowledge in shields. Variation of Improbable Weapon Proficiency.

Users are able to demonstrate tactical aptitude with the way of the shield, they are able to wield a shield with great proficiency in power, defense, and endurance. The user is also able to use it for offense such as bludgeoning their opponents, countering attacks and if the shield is bladed they can even decapitate their enemies.

Buddha (Shuumatsu no Valkyrie) wields his divine shield with godly skill and proficiency, allowing him to defend from any divine attack.

Hiccup (HTTYD) is capable of using his Gronckle Iron Shield for multiple usages. Even on regular shield mode, he can throw it like a boomerang to disarm an opponent or use it to reflect light to attract or repel dragons that are attracted to or have skin that's sensitive to light. 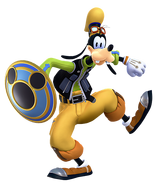 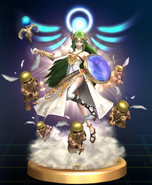 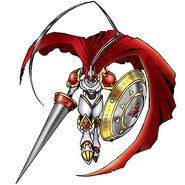 Goblin Slayer (Goblin Slayer) can use his shield to not only defend but also a weapon to smash. 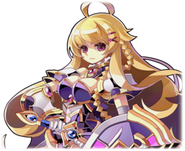 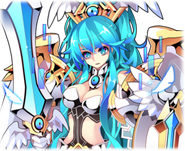 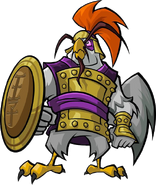 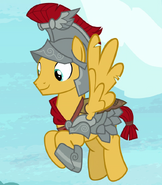 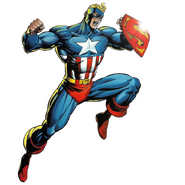 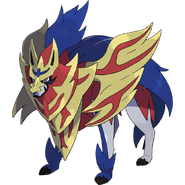 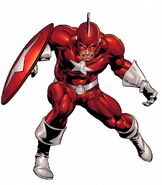 Red Guardian (Marvel Comics), like Captain America, is well skilled with a shield, especially as a Russian Super Soldier. 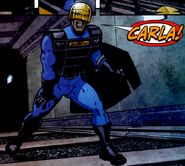