The power to wield a shovel, trowel or digging implement with high prowess. Sub-power of Digging Implement Manipulation. Variation of Improbable Weapon Proficiency

The user is able to use shovels, trowels or digging implements in combat as weapons and dig large holes in a short amount of time. 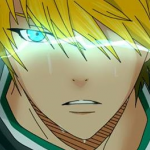 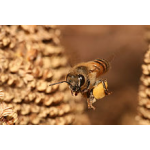