Have a body made up of solar energy/substances.

The power to transform into or have a body made up of solar energy/substances. Technique of Solar Manipulation. Variation of Astronomical Physiology and Stellar Physiology. Opposite of Lunar Physiology.

The user is made up of or can transform their body completely into solar energy/substances. A user's transformed form is anatomically identical to their normal form, aside of being made of solar energy/substances, in which case, it contains all to organs and is somewhat vulnerable to attacks. Alternately, the user can transform into homogeneous matter, without any part of their form being more important than the other. 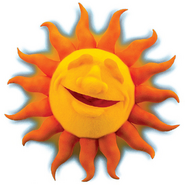 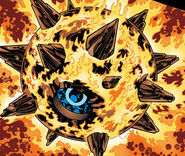 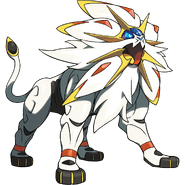