The God of Time and Space (Hardcore Leveling Warrior) using his divine skill, Space Deletion.
Add a photo to this gallery

Sonic, and Shadow (Sonic the Hedgehog) combining their Chaos Control, amplifying their space-time manipulation to the point of time traveling.

Chronomancer (Valkyrie Crusade) is a mage that manipulates space-time and all things related to it.

Hiro Nakamura (Heroes) manipulating the space-time continuum, allowing teleportation, time travel, and time manipulation. However, he requires intense concentration to do so.
Add a photo to this gallery 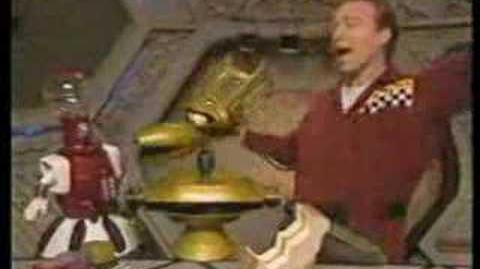 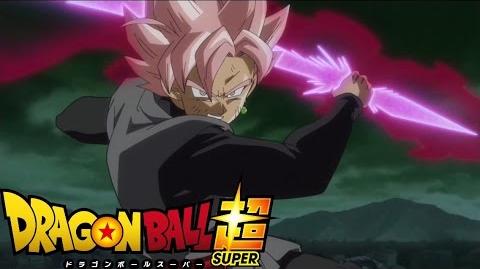 Black Goku creates a Scythe
As Super Saiyan Rose, with his Fierce God Scythe, he literally tore through space-time and forced an entire continuum to serve him.