Have extraordinary skill in piloting and operating spacecrafts

"He was the best starpilot in the galaxy..."
― Obi-Wan Kenobi discussing Anakin Skywalker to his son, Luke Skywalker (Star Wars: A New Hope)

"They were spectacular. We recorded thirty-four kills out of a possible thirty-six with no losses. If I hadn't been there, I'd think it was propaganda."
― Tycho Celchu, Rogue Squadron

"To Sakamoto Tatsuma, flying a ship is like moving his own arms and legs."
― Gintoki Sakata (Gintama)

The ability to be extremely skilled in piloting spacecrafts. Variation of Vehicle Intuition.

The user possesses extraordinary skill and abilities in operating and piloting spacecrafts/ships as they usually credited with destroying multiple opponents in combat, outrun other vessels while crossing inhospitable area within one's galaxy or universe, and account for the majority of victories in any intergalactic war/conflict/battle. 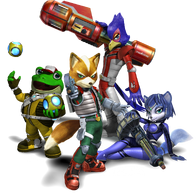 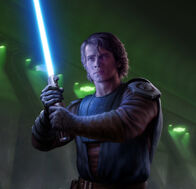 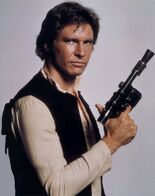 The captain and pilot of the Millennium Falcon, Han Solo (Star Wars) made the Kessel Run in less than twelve parsecs and could also outrun any Imperial Star Destroyers.

Considered among the best starfighter pilots in the galaxy, Soontir Fel (Star Wars Legends) developed his piloting skills over the fields of his family's farm long before gaining entrance to the Imperial Academy and beginning a career as a TIE fighter pilot. 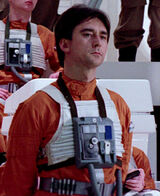 An elite starfighter pilot, Wedge Antilles (Star Wars Cannon/Legends) was considered among the best combat pilots and squadron leaders in the galaxy, being one of the few to survive the Battle of Yavin and numerous encounters with Soontir Fel, the greatest of the Empire's TIE pilots.

Like his father, Luke Skywalker (Star Wars) was an expert pilot, who was responsible for destroying the first Death Star and managing to evade Darth Vader himself. 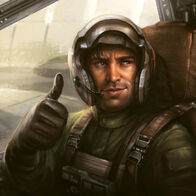 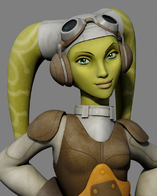 Hera Syndulla (Star Wars Rebels) is one of the best pilots in the galaxy. 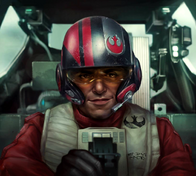 Sonic and his friends (Sonic X) on the Blue Typhoon vessel in other space.

Amy and Cream (Sonic X) on their spaceships.
Add a photo to this gallery 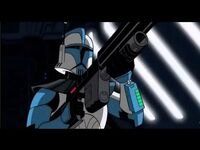 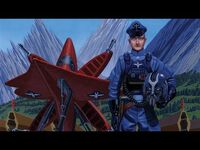 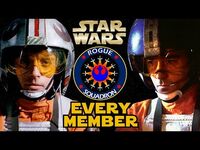 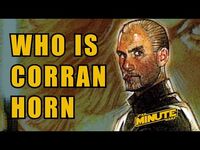 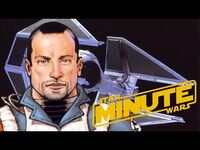 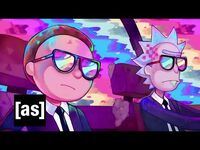 Rick and Morty x Run The Jewels- Oh Mama - Adult Swim
Add a photo to this gallery
Retrieved from "https://powerlisting.fandom.com/wiki/Spacecraft_Intuition?oldid=1685843"
Community content is available under CC-BY-SA unless otherwise noted.