Maia/The Creator (Sword of Truth) is the supposed ruler of the Spirit World.

The power to have domain over the realm of spirits. Variation of Afterlife Lordship.

The user holds total dominion of the spiritual plane or the spirit world, which according to Spiritualism, is the world where the spirits inhabit. This concept is found and constituted of most known religions, yet it is not the main focus of it. Whereas regards an inner life, the spirit world is regarded as an external environment for spirits. Appearing separate/independent from each other, both the spirit and natural world are in constant interaction, may be from mediumship to communicate from both ways. 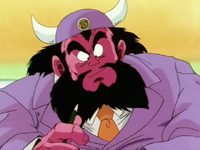 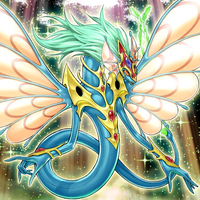 Sephiroth (Final Fantasy VII Remake) as the unofficially dubbed "Whisper Sephiroth", possessed absolute power over the Whispers, the spiritual custodians and overseers of Destiny/Causality, and "The Singularity", a spiritual realm beyond Creation.
Community content is available under CC-BY-SA unless otherwise noted.
Advertisement