Mario and his friends (Super Mario Bros. series) are masters of virtually all sports, including basketball, baseball, golf, tennis, and soccer. 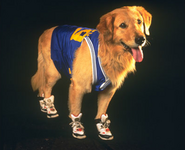 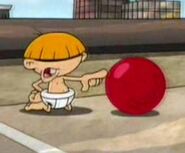 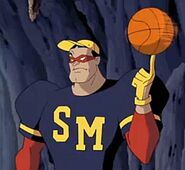 ...being the only one besides his father Jecht to master his signature Jecht Shot technique.

Wakka (Final Fantasy X) is a star blitzball player, to the extent he uses a blitzball as his weapon of choice. 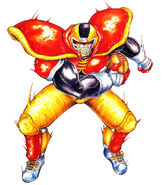 Champ Bear (Care Bears)
Add a photo to this gallery
Retrieved from "https://powerlisting.fandom.com/wiki/Sport_Intuition?oldid=1626978"
Community content is available under CC-BY-SA unless otherwise noted.