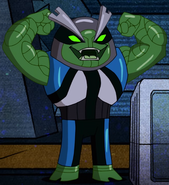 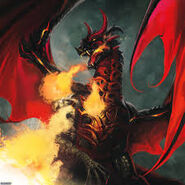 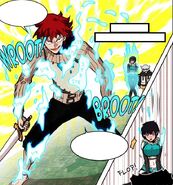 ...and later uses his Borrow skill to increase his strength stat...

...and with 50% Nightmarization, he can buff all his stats, including his strength stat. 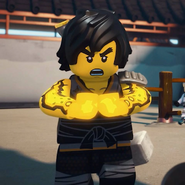 By absorbing the chi from his environment, Victor Alvarez/Power Man (Marvel Comics) can enhanced his already impressive superhuman strength...

Izuku Midoriya (My Hero Academia) was given the Quirk One For All, which, when activated, augments his strength, speed, and agility to incredible levels.

Star and Stripe's (My Hero Academia) Quirk, New Order, allows her to impose unbreakable laws upon anything she touches, such as giving herself physical might comparable to One For All. 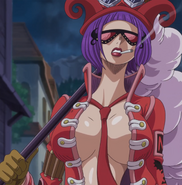 Belo Betty (One Piece) can use her Kobu Kobu no Mi powers to increase the strength and courage of others by rallying them.

Thanks to being a Player, Sung Jin-Woo (Solo Leveling) can increase and augment his body's strength by manipulating his stats.
Community content is available under CC-BY-SA unless otherwise noted.
Advertisement