"Either I have become impervious to anti-matter explosions, or were still dreaming."
― Captain Janeway (Star Trek Voyager) 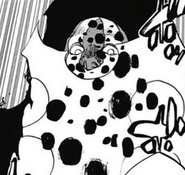 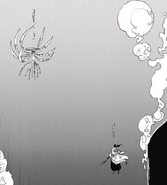 Then Act 3: The Abyss
Shime no Dan: Itokiribasami Chizome no Nodobue.png
And finally Final Act: Thread Cut Blood Soaked Threat.
Add a photo to this gallery
Retrieved from "https://powerlisting.fandom.com/wiki/Subjective_Reality?oldid=1117778"
Community content is available under CC-BY-SA unless otherwise noted.