Become the embodiment of summer.

The power to become embodiment of summer. Variation of Season Embodiment and Summer Manipulation. Opposite to Winter Embodiment.

The user embodies and personifies Summer, which allows them limitless control over the season and everything connected to it. The user has divine authority over the light of day, the ripening of fruit, and the blazing heat. 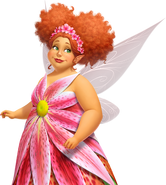 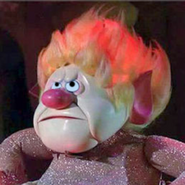 The Heat Miser (The Year Without A Santa Claus) represents summer and warm weather.
Community content is available under CC-BY-SA unless otherwise noted.
Advertisement