Saiyans such as Son Goku (Dragon Ball series) can assume the different Super Saiyan forms due to the presence of S-Cells within their bodies; the more S-Cells a Saiyan possesses, the easier it is for them to transform. 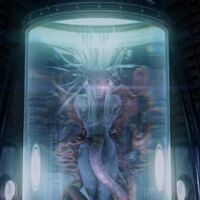 After a bag of the CPH4 accidentally broke inside Lucy (Lucy), her cells augmented to supernatural levels. 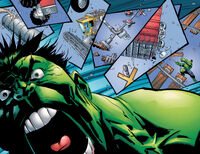 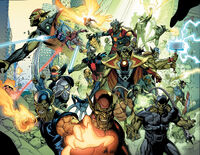 Hashirama Senju's (Naruto) Wood Release/Style techniques are so unique to himself...

...that only those who have artificially implanted themselves with his cells can use them. 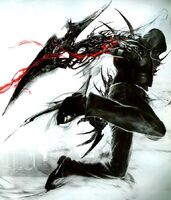 Kryptonians (DC Comics)
Add a photo to this gallery

Crafted from a meteorite, Stand Arrows (JoJo's Bizarre Adventure) contain a virus that can grant Stand abilities to those who are worthy. 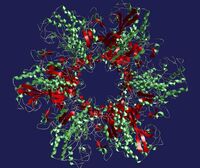 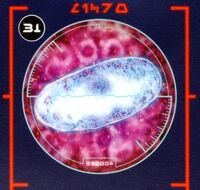 …in both injection and pill form.

The Corvinus Strain (Underworld) is the parent strain for both the Vampire and Lycan viruses, and can also sustain and combine the two.
Add a photo to this gallery

ジョジョ The truth behind THE arrow 『HD』
Add a photo to this gallery
Retrieved from "https://powerlisting.fandom.com/wiki/Supernatural_Cells?oldid=1664086"
Community content is available under CC-BY-SA unless otherwise noted.