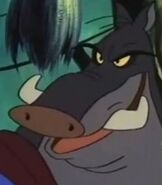 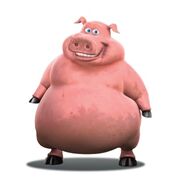 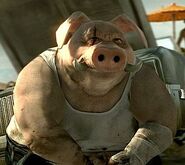 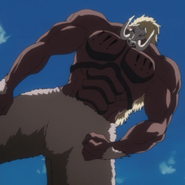 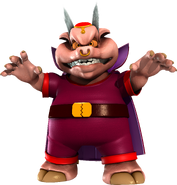 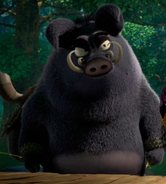 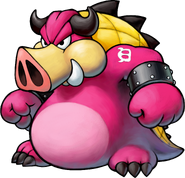 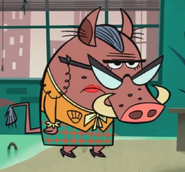 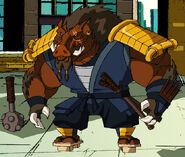 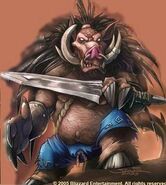 Meat Sweats (Rise of the Teenage Mutant Ninja Turtles) was a celebrity chef who was mutated into a pig.
Community content is available under CC-BY-SA unless otherwise noted.
FandomShop Newsletter Join Fan Lab