"Its like the armor's wearing you. Like a new employee wearing a tux."
― Akari (Shachibato! President, It's Time for Battle!)

The ability to use a living costume that is symbiotically bound to their body. Variation of Power Suit and Symbiotic Connection. Opposite to High-Tech Exoskeleton. 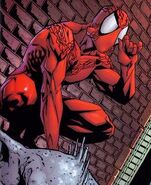 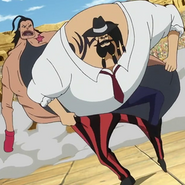 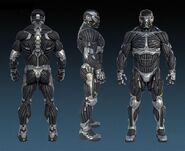 Spawn (Image Comics)
Add a photo to this gallery
Retrieved from "https://powerlisting.fandom.com/wiki/Symbiotic_Costume?oldid=1542750"
Community content is available under CC-BY-SA unless otherwise noted.