Use tableware as weapons

The power to use tableware-based objects as weapons with great skill and proficiency. Variation of Improbable Weapon Proficiency.

User can wield any tableware-based objects (plates, bowls, forks, spoons, etc) as weapons with great skill and proficiency. The type of tableware weapon their using can have many different defensive and offensive uses. 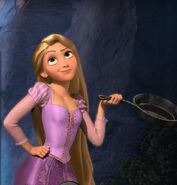 Kenshiro Kasumi (Fist of the Blue Sky) demonstrates his tableware etiquette with some thugs. 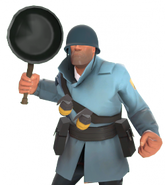 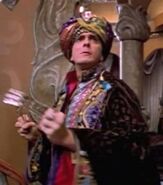 The Blue Raja (Mystery Men) is highly skilled with using silverware as projectiles. 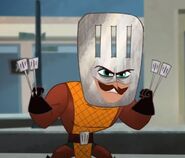 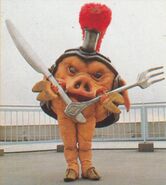