The power to manipulate objects/matter with the mind.

User can influence/manipulate/move objects/matter with their mind. Telekinesis is one of the basis of many superpowers that are based on "controlling/manipulating", and may evolve to the point that a Telekinetic can control anything at a subatomic level.

"Psychokinesis" is an umbrella term for any ability that involves using the mind to influence/manipulate/move matter/objects. 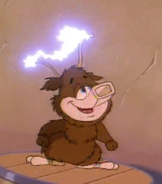 Martian Manhunter (DC Comics)
Add a photo to this gallery

As Movers, Nick Grant and Victor Budarin (Push) have telekinetic abilities.
Add a photo to this gallery

Sister Nicci (Sword of Truth) telekinetically stopping shuriken in midair.
GK.jpg
After being exposed to the Genesis Spell, Gregory Kennedy (The Young Guardians) can manipulate any material with the strength and will of his mind.
Add a photo to this gallery

Thanks to exposure to Metebelis crystals, The eight legs (Doctor Who) possess extraordinary psychic powers.

Sylar (Heroes) uses Telekinesis to pin Mohinder to the ceiling and lift Peter against the wall.

Finn (Misfits) displays this ability on a plant pot, although he has poor control over this ability.
300px-Telekensis.jpg
Max Miller (Supernatural) using his abilities of telekinesis.

John Young (The Tomorrow People) telekinetically lift Stephen in the air.
Add a photo to this gallery

Tatsumaki (One Punch Man) is the most powerful esper in the series.

Frieza (Dragon Ball Z) using telekinesis to levitate Krillin and cause him to explode.
Add a photo to this gallery 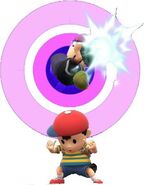 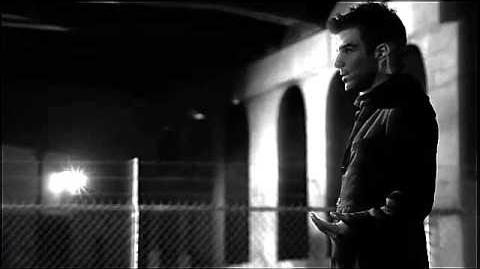 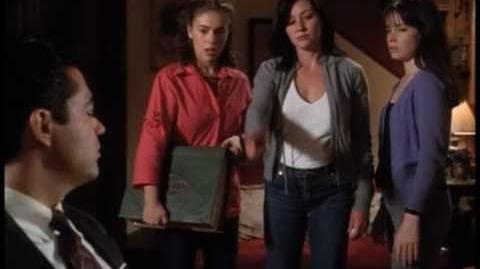 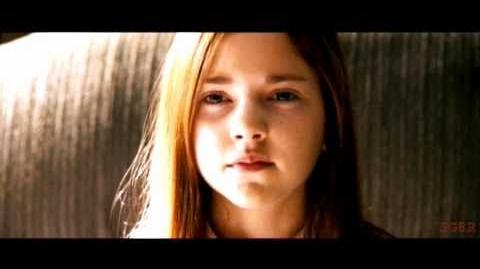 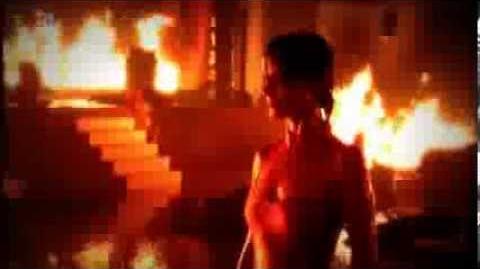 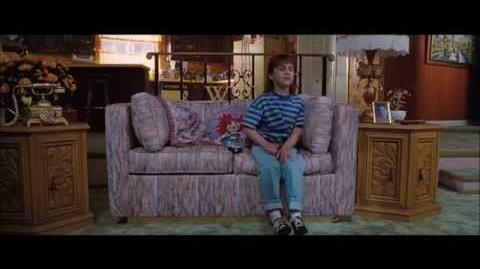 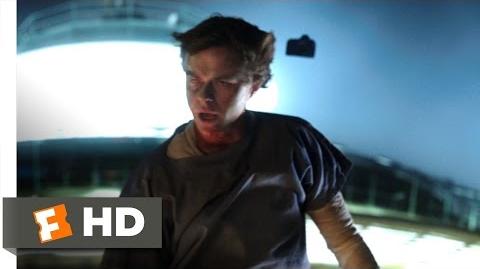 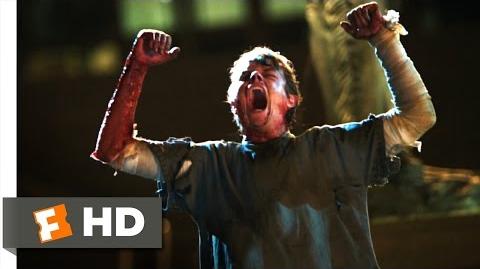 Chronicle (5 5) Movie CLIP - Take Him Out (2012) HD
Add a photo to this gallery
Retrieved from "https://powerlisting.fandom.com/wiki/Telekinesis?oldid=892622"
Community content is available under CC-BY-SA unless otherwise noted.