Telekinesis is the ability to manipulate and control objects with the mind, often in ways not visible to the naked eye.

Control objects with one's mind. Telekinesis is one of the basis of many superpowers that are based of "controlling/manipulating", it may evolve to the point that a Telekinetic can control anything at an atomic level.

"Psychokinesis" is an umbrella term for any ability that involves using the mind to manipulate something, and some other, more specific, abilities may be acquired as a result. However, such users are usually specialized in only one of these areas, and rarely manifest their powers beyond their specialty. Generally, these include:

Jean Grey is one of the greatest users of telekinesis.

Jean Grey, in her Dark Phoenix alter-ego, is so powerful in telekinesis that she can destroy matter at a subatomic level.

Gwen Tennyson (Ben 10)
GK.jpg
After being exposed to the Genesis Spell, Gregory Kennedy can manipulate any material with the strength and will of his mind. 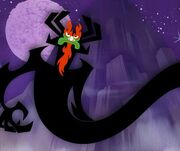 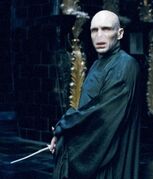 Willow Rosenberg (Buffy the Vampire Slayer) demonstrates her telekinetic skill by levitating and throwing a barrage of knives.

Because of his vegan diet, Todd Ingram (Scott Pilgrim VS The World) gained high levels of telekinesis
Add a photo to this gallery