Create constructs out of telekinetic energy.

The power to create objects, weapons, and creatures out of telekinetic energy. Sub-power of Telekinesis. Variation of Psychic Constructs.

User can change telekinetic energy into tools, objects, weapons and other items, create semi-living constructs and/or create structures of varying permanence. Users who have mastered this ability can use it for almost any situation, creating anything they need. 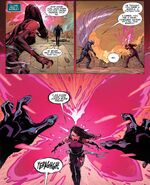 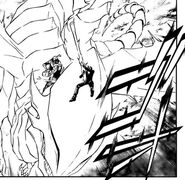