Professor X (Marvel Comics) is possibly one of the strongest telepaths to have ever lived. 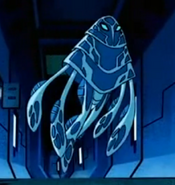 Amperi (Ben 10) can sense the electrical pulses in the minds of other life forms, allowing them to read their thoughts. 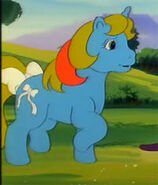 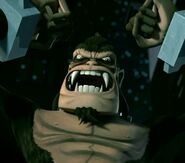 Agent Honeydew (Dexter's Laboratory)
Add a photo to this gallery 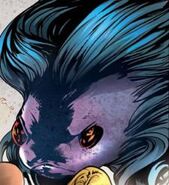 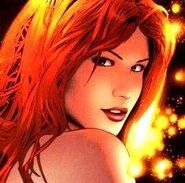 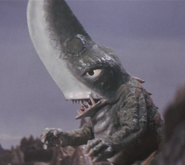 Guiron (Gamera vs Guiron) uses telepathic waves to control his shuriken.
Freddy4.jpg
Freddy Krueger (A Nightmare on Elm Street) can read the minds of his victims in order to use their fears and personalities against them.

Edward Cullen (Twilight) is a telepath and can read people's thought's from several miles away.
GK.jpg
After being exposed to the Genesis Spell, Gregory Kennedy (Young Guardians) can hear another person's thoughts.
Add a photo to this gallery 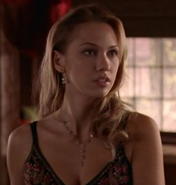 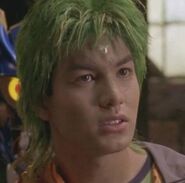 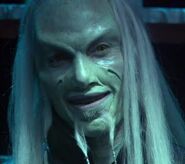 With her mysterious eye, Zorin (Hellsing) can read minds and souls and use them to determine what illusions work best on her victims.
415739MU2.jpg
Mu Aries (Saint Seiya) has telepathic abilities.

Hiei (YuYu Hakusho) possesses this and other psychic abilities through his third eye.
180px-Vlcsnap-2011-03-26-11h58m51s155.jpg
Murota's (Yu Yu Hakusho) "Wire Tape" allows him to hear what his opponents thoughts and predict their attacks within 30 meters.
Add a photo to this gallery 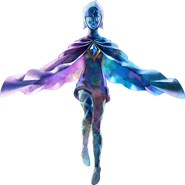 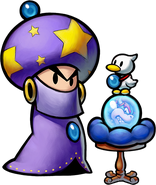 The Guru (Sly 3: Honor Among Thieves) possesses a certain degree of telepathy, as seen when he bridges both Sly's and Panda King's minds and when he read Panda King's mind in order to discover why he was in a complete state of peace.
Blackdoom pose0 flatten.png
Black Doom (Sonic the Hedgehog)

Esper (Valkyrie Crusade) is a girl that has supernatural abilities, including teleportation, telekinesis and telepathy.
Add a photo to this gallery
Retrieved from "https://powerlisting.fandom.com/wiki/Telepathy?oldid=821997"
Community content is available under CC-BY-SA unless otherwise noted.