Induce torment upon others.

"YOU WILL ALL DIE SCREAMING!!"
― Zarathos to Lobo and his clones. (Death Battle)

The power to inflict torment and suffering upon others. Sub-power of Emotion Manipulation and Tormentor. Opposite to Party Inducement.

The user can induce torture on target with illusions and thoughts from past, present and future. It may be induced to all degrees of intensity, from mild to unbearable to full-on physical suffering. This power is mostly used with illusions. The scale of this power can vary from a single person to a population, the time can also vary from few minutes to eternity.

The user may also torment their victims mentally, emotionally, physically and spiritually. 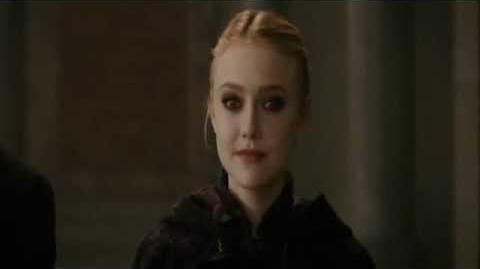 Darkseid's (DC Comics) Omega Sanction torturing Mister Miracle by ensuring that reality within the Sanction is aimed at inflicting pain and death to Miracle for all eternity.
Add a photo to this gallery
Retrieved from "https://powerlisting.fandom.com/wiki/Torment_Inducement?oldid=1363032"
Community content is available under CC-BY-SA unless otherwise noted.