The ability to possess great skills with torture equipment.

Users demonstrate skills with torture devices, they can use them to make their targets break from the extreme pain and suffering, ranging from, hands on items, large device, excruciating chemicals or mind-breaking drugs. 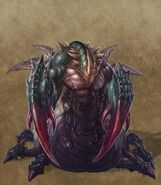 Duriel (Diablo) is the Lord of Pain and thus his entire realm is governed by the torutre devices he controls. 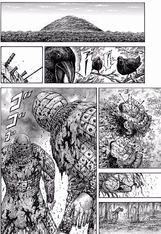 The Saki Clan of the Kan Ki Army (Kingdom)

Jigsaw/John Kramer (Saw franchise)
Add a photo to this gallery
Retrieved from "https://powerlisting.fandom.com/wiki/Torture_Equipment_Proficiency?oldid=1391047"
Community content is available under CC-BY-SA unless otherwise noted.