Umbrax (DC Comics), a living black sun, is a primordial cosmic force acting as the center of the Invisible Spectrum.

Have your universal force link to your powers.

The ability to have one's universal force linked to one's powers. Variation of Self Power Link.

The user can make their universal force connect to their powers and use it to control them. The cosmological essence fuels the powers and allows them to be strengthened and utilized on various levels. 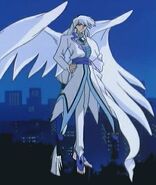 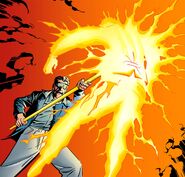 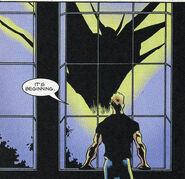 Palkia (Pokémon)
Add a photo to this gallery
Retrieved from "https://powerlisting.fandom.com/wiki/Universal_Power_Link?oldid=1340213"
Community content is available under CC-BY-SA unless otherwise noted.