The power to create a universe and everything in it. Variation of Creation.

The user can create an entire universe and everything that occupies in it, including also it's residents, environment and locations. They can create the residents with roles, powers and skills to inhabit their universe. The created universe is subjugated to the command of the user. 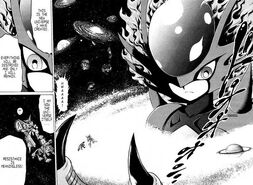 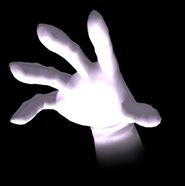 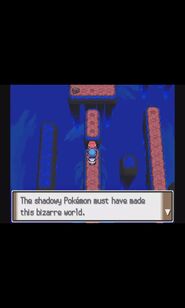 Giratina's Universe, created to maintain the Pokemon World's existence.
Add a photo to this gallery
Retrieved from "https://powerlisting.fandom.com/wiki/Universe_Creation?oldid=724142"
Community content is available under CC-BY-SA unless otherwise noted.