Dr. Nemo (DC Comics) had the power to render himself unnoticeable by any means unless he concentrated to wish to become noticed by another

Be unnoticed and/or ignored.

"It just shifts your perception a tiny little bit. Doesn't make us invisible, just unnoticed. Oh! I know what's it like: it's like when you fancy someone and they don't even know you exist. That's what it's like."
― The Doctor (Doctor Who)

The ability to be unnoticed and/or ignored in presence and actions. Sub-power of Imperceptibility. Opposite to Enhanced Visibility. Not to be confused with Unnotability.

The user can make themselves unnoticed and/or ignored by their surroundings and entities and be unregarded by threats or dangers. Far superior to simple Invisibility, the user's power allows them to freely act without being noticed, while still able to interact with their surroundings. 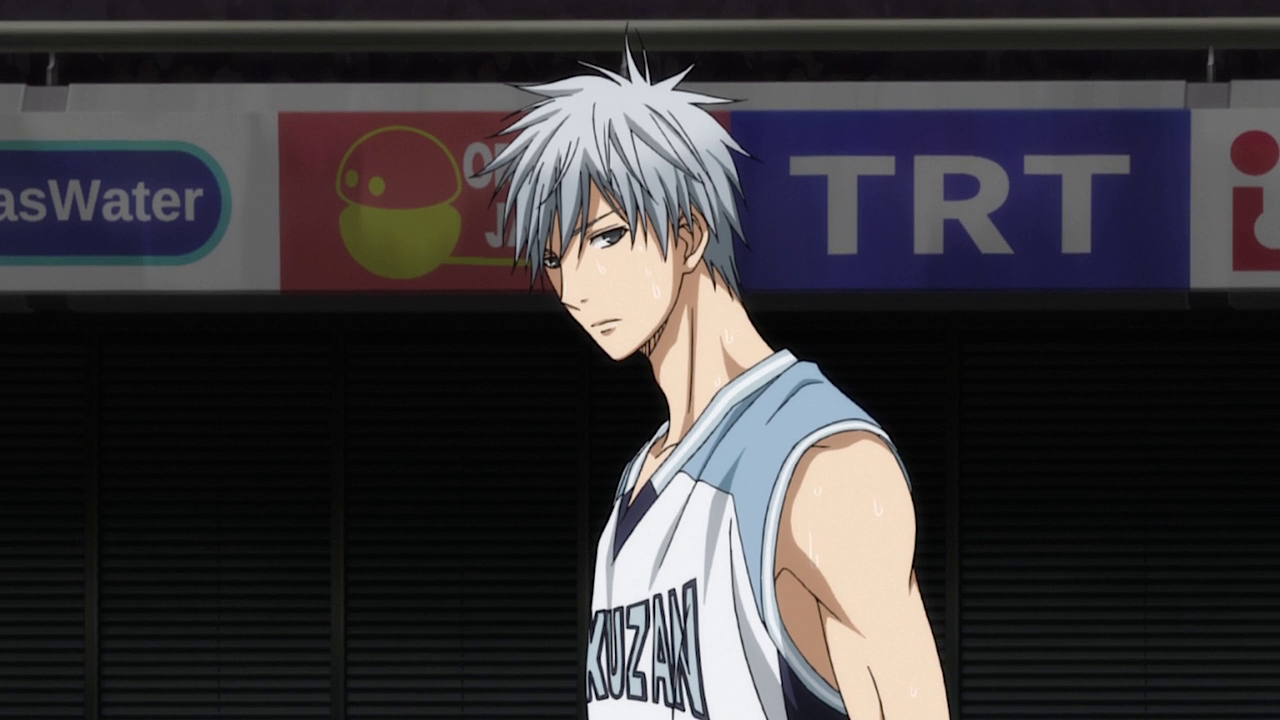 Because of his monochrome personality and past training, Chihiro Mayuzumi (Kuroko no Basuke)...

... can use Misdirection to achieve near-invisibility.

Simon (MisFits) doesn't just go invisible, he just stops people from consciously noticing he is there.

ForgetMeNot (Marvel Comics) is a mutant that's in a state of constant existential superposition: Both real and unreal. He's literally written out of the story.

Tsutsuji Amedome (Vanilla Spider)
Add a photo to this gallery
Retrieved from "https://powerlisting.fandom.com/wiki/Unnoticeability?oldid=1429736"
Community content is available under CC-BY-SA unless otherwise noted.