Ursa Major (Marvel Comics) can transform into a bear while keeping his intellect and speech.

Use the traits of bears

Power to use the abilities of bears. Variation of Mammalian Physiology.

Gummi Bears (The Adventures of the Gummi Bears), a group of anthropomorphic bears. 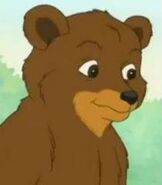 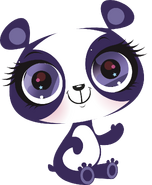 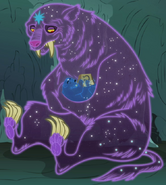 Peter the Panda (Phineas and Ferb) 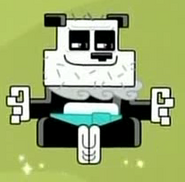 Master Yo (Yin Yang Yo!), an anthropomorphic panda. 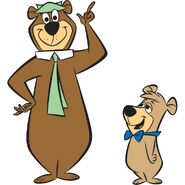 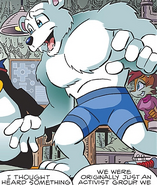 Avery the Bear (Archie's Sonic the Hedgehog), a mobian bear.

Noriyuki (Usagi Yojimbo), an anthropomorphic giant panda.
Add a photo to this gallery 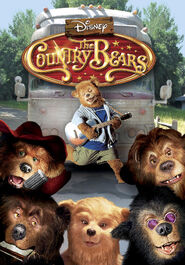 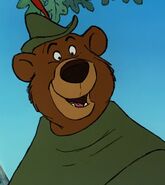 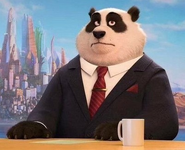 Beorn by jmkilpatrick-d6r2enj.jpg
Beorn (The Hobbit) is a man who can take on the form of a large, black bear.
Add a photo to this gallery 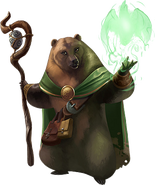 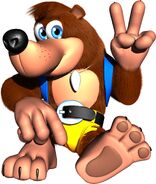 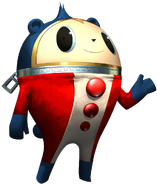 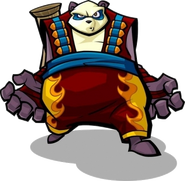 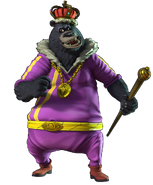 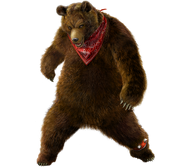 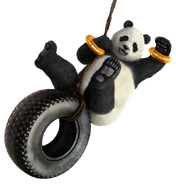 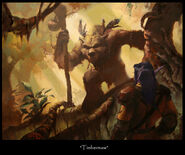 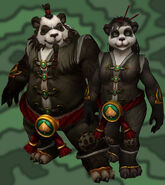 Pandarens (World of Warcraft: Mists of Pandaria)
Add a photo to this gallery

Spacebear (Spacebear) is a sentient bear fitted with a Xyber-suit to travel through space.
Add a photo to this gallery
Retrieved from "https://powerlisting.fandom.com/wiki/Ursine_Physiology?oldid=1004586"
Community content is available under CC-BY-SA unless otherwise noted.