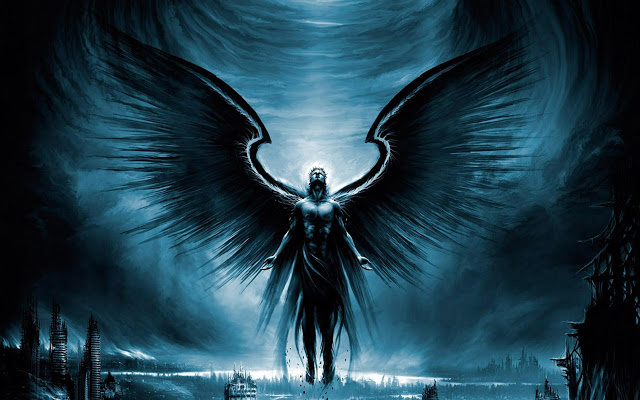 Absoloute Hemokinesis: The power to manipulate blood in all of its states and forms.

Wing Blade Manifestation: The power to manifest bladed wings out of his back at will. These wings disappear when they are not required. Blades that form the wings can be flung at enemies. These wings also provide the power of flight.

Supernatural Swordsmanship: The power to be supernaturally proficient in the way of the sword.

Sword Manipulation: This ability is only restricted t his own sword. Clovis can manipulate his blade to do whatever he desires, allowing him to summon his Crimson Blade when it is not with him. He can also weild the blade without touching it.

Ultimate Regeneration: The power to heal from an wound so long as at least one cell remains. This power is also what grants Clovis his immortality and eternal youth, as well as his invunerability to all sickness and disease.

Retrieved from "https://powerlisting.fandom.com/wiki/User_blog:D2f3gt6w/Clovis_Darke?oldid=978949"
Community content is available under CC-BY-SA unless otherwise noted.