The ability to manipulate variables. Sub-power of Virtual Warping and Meta Probability Manipulation.

Users can manipulate all the variables defining the current state of reality, freely increasing/reducing/freezing/replicating them. They notably possess the supernatural ability to perceive and evaluate any variable, even those seemingly unquantifiable. As one might expect, this ability mixes extremely well with virtually all others, as it can amplify all their variables to infinite levels.

It can also be used directly: time, space, matter, energy, mind, biology, every single existence and phenomenon is defined by variables, making reality itself a malleable clay in the user's hands, only limited by their skill and experience in shaping it. 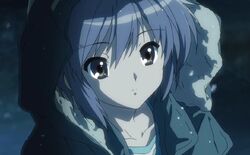 Yuki Nagato (Melancholy of Haruhi Suzumiya) can alter the "properties" of virtually anything.
Ajimu Najimi2.jpg
Ajimu Najimi (Medaka Box) can control all of her parameters via her Skill "Free Climbing". 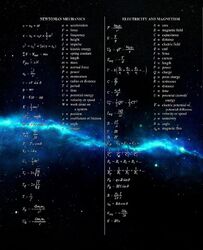 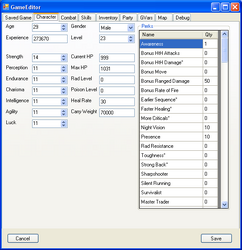