The power to manipulate weapons. Variation of Object Manipulation.

The user can create, summon, shape, manipulate and use any kind of weapons with perfect skill, whether pre-modern, modern or even futuristic using laser, plasma, antimatter or even more exotic ammunition/attacks. If it is a weapon or could be improvised as one, they are completely proficient with it. 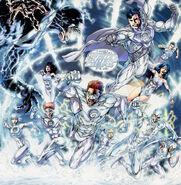 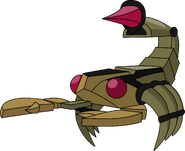 Tenten (Naruto) is a specialist in ninja/shinobi weapon usage. 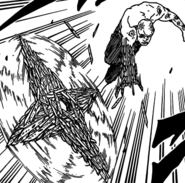 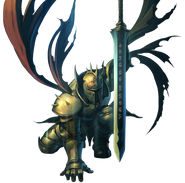 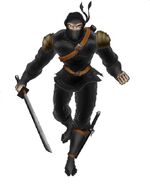 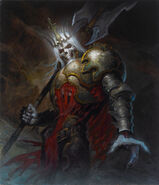 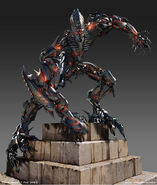 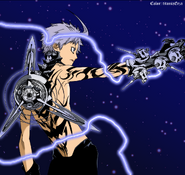 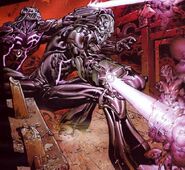 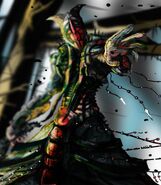 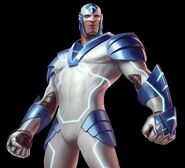 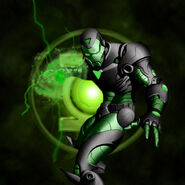 Carmine Esclados (RWBY: After the Fall) 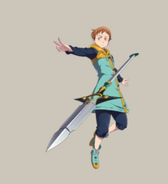 king can control and manipulation his Chastiefol into tiny kunai
Português do Brasil
Community content is available under CC-BY-SA unless otherwise noted.