Storm (Marvel Comics) one of the most well known users of this ability.

The power to manipulate the weather. 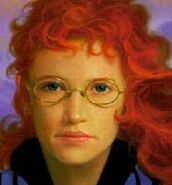 Alice Shaw making lightning with fear and anger.
Azazel.jpg
Azazel (Supernatural)'s mere presence in an area can cause such weather as thunderstorms and temperature fluctuations. 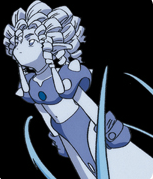 Stormy (Winx Club) has power over the Weather

Charlotte Linlin (One Piece) with Zeus and Prometheus can create tremendous storms as a manifestation of her rage. 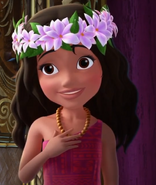 Princess Lani (Sofia the First)
NamiClimaTactUse.png
Nami (One Piece) have vast control over weather via her Clima Tact staff.

Dulio Gesulado (Highschool DxD) Longinus Zenith Tempest have absolute power over weather.
Add a photo to this gallery
Retrieved from "https://powerlisting.fandom.com/wiki/Weather_Manipulation?oldid=984732"
Community content is available under CC-BY-SA unless otherwise noted.