The power to issue forth white lightning from one's mouth. Sub-power of White Lightning Manipulation, variation of Electric Breath. Opposite to Black Lightning Breath.

The user can breathe out white lightning from their mouths. It can be a straight beam of electricity, or a ball of it. Once it hits the target, it can also jump towards any other near them, creating a chain of electricity. 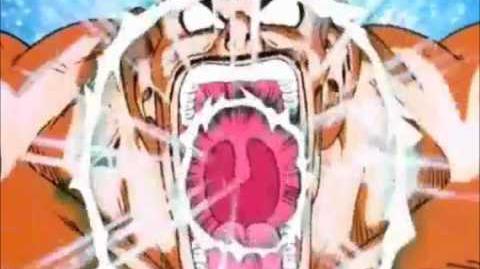 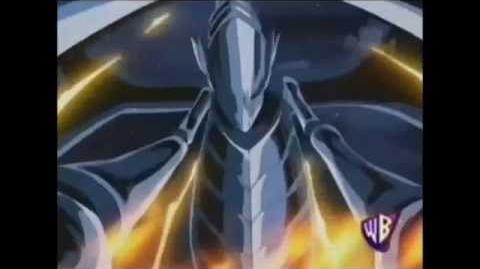