Enchant objects to be used only by those who are worthy

"Whosoever holds this hammer, if he be worthy, shall possess the power of THOR!"
― Odin (Thor/Marvel Comics)

"For countless eons I have guarded this magical power of time travel. All have been denied, from the mightiest of giants, to the tiniest of warriors. You see samurai, only one man has been prophesied to defeat me. And that man is the only man who can use this time passage. And you, my man... ain't that man."
― The Guardian (Samurai Jack)

"Then I shall be holding it forever...if not longer."
― The Rock of Ages (Merlin)

"A human deserving of such great power isn't always found in every era."
― Old Man/Oliver (Ni No Kuni: The Movie)

The power to enchant objects to be used by only those who are worthy. Sub-power of Enchantment and Magic.

The user can enchant any object (weapons, jewelry, furniture, etc.) to be used by only those who have proven themselves worthy (as defined by the user) of using said object. Unworthy can not use the object or it's powers or even pick it up at all due to the enchantment, even if the person in question has Enhanced Strength or Supernatural Strength.

Stand Arrows (JoJo's Bizarre Adventure) must deem the subject "worthy" to grant a Stand to whoever the arrow pierces.

After fully awakening her powers, Zelda (The Legend of Zelda: Skyward Sword) blessed the Master Sword so that only the Chosen Hero could wield it.

The Hammers of The Worthy (Marvel Comics) 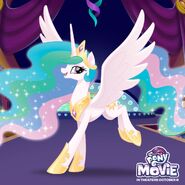 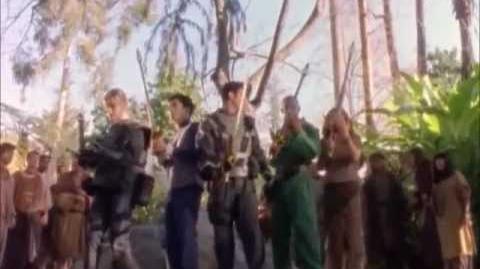 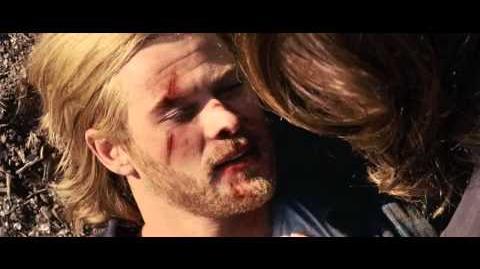 Thor Gets Back His Power.
Thor becomes worthy of his power. 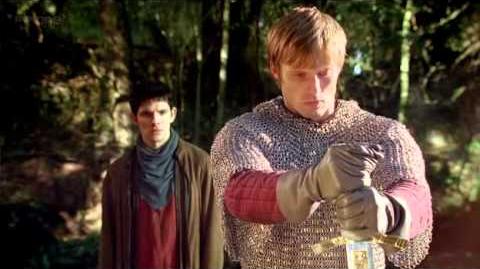